Suspect Captured!!!Law enforcement officials are asking for the public's assistance in 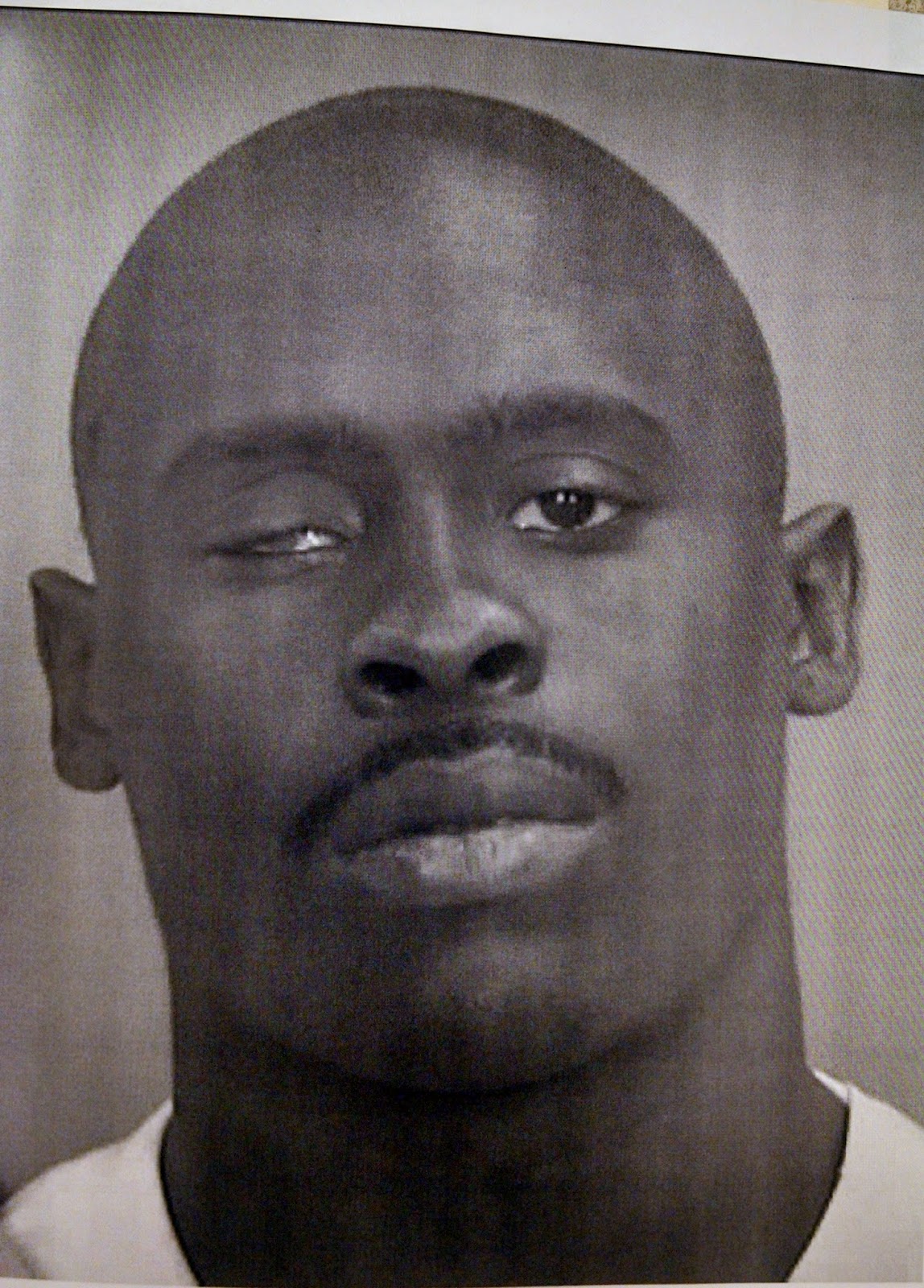 locating a suspect wanted in connection with a felony pursuit that occurred on January 29.

The Winston County Sheriff's Department is searching for Corneilous Henley, a black male, age 32. Henley is described as 5'8" and approximately 145-150 lbs with a distinctive right eye.

On Thursday, January 29, deputies with the Winston County Sheriff's Department seized 41 grams of uncut cocaine after a search of a vehicle involved in a pursuit. The suspects involved ultimately ran from the vehicle and into surrounding woods. Information inside the vehicle and officer identification has led to the search for Henley.

Henley is currently on probation from the Ms. Department of Corrections. If you have any information relating to Henley's whereabouts or this incident, contact the Winston County Sheriff's Department at 662-773-5881 or Winston County CrimeStoppers at 662-773-9999
Newer Post Older Post Home